Monteverde or Manuel Antonio, there lies the dilemma, cloudly and cold forest or the warm sunny beach.

Monteverde has gained its international reputation as one of the most outstanding wildlife sanctuaries in the tropics. It contains six different forms of life,and the climate and terrain of the reservation produces an incredible biodiversity. 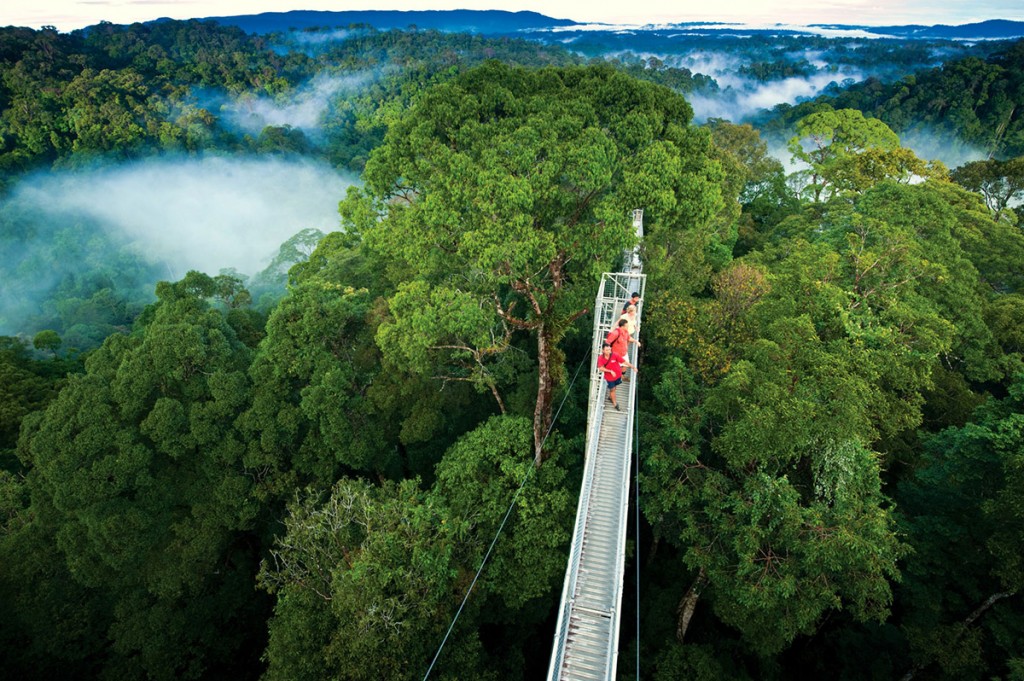 Some places near the reserve also deserve attention like the Eternal Children Rainforest, the first international rainforest for children, the butterfly garden and the hummingbird gallery for those who love to admire these colorful winged jewels of the forest.

A new and spectacular way to see forest without doing much physical effort is the “Skywalk”, which is a series of paths connected and suspended by bridges with more than 40 meters hight, allowing a spectacular views of the forest.

In the frog pond the visitor will see 25 types of frogs and toads which live in naturally created terrariums to keep  its normal life as much as possible.

The bat jungle offers 95 types of bats, in animmitation of their natural environment where they can be seen in activity like t breeding, eating and sleeping

Other activities are the coffee tour  with Don Juan, where the visitor learns about process of producing one of the best coffee in the area.

If you are seeking adrenaline in Monteverde, take the ATV tour in which you drive and pass through the cloud forest of Monteverde.

Things to do in Monteverde

Manuel Antonio National Park is considered to be one of the most beautiful natural parks in the world.

The region is a treasure of biodiversity and often considered as one of the parks with the greatest biodiversity in the world. The park attracts nature lovers, ecotourists and adventurous travellers. 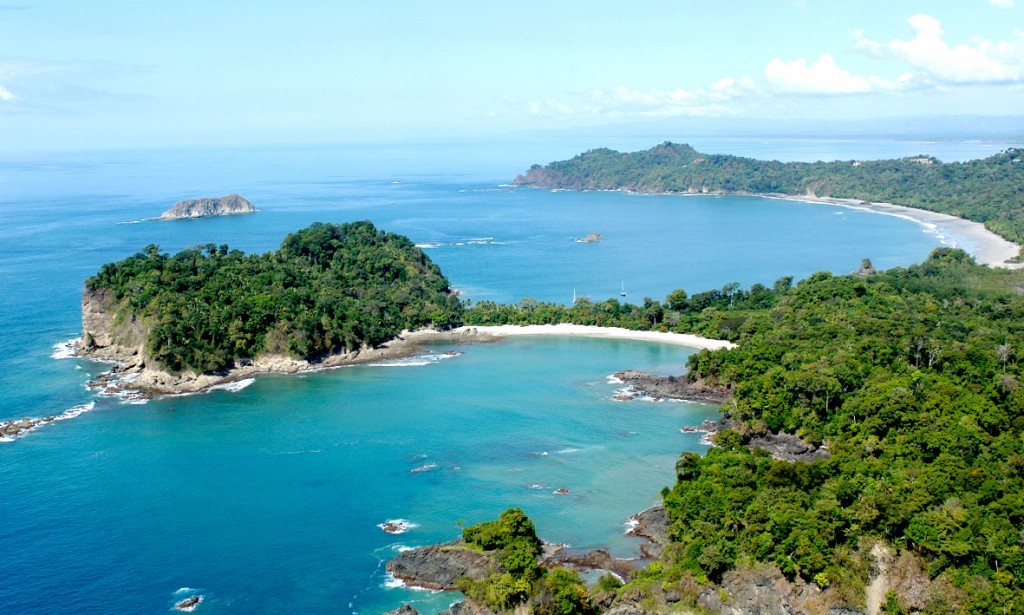 Despite being one of the smallest parks in the country, Manuel Antonio National Park is the most popular and most visited in Costa Rica and hosts more than 109 species of different mammals and 184 species of birds.

Its four beaches are perfect for diving, swimming sun bathing. In the park itself there are many well-signed trails for hikers who wish to explor its flora and fauna.

Also recommended to go to Espadilla Norte and the “Malecón” of Quépos, a small town near Manuel Antonio National Park and enjoy  the famous sunsets of Puntarenas which  deserv a special attention.

Things to do in Manuel Antonio

The eight-year-old dreams may comprise of rainforest safaris, jungle adventures, waterfall excursions, etc.! But how do you have all the fun with your family? No

Costa Rica is a honeymoon-friendly country in Central America which comprises of diverse regions. While one region is known for the spectacular beaches, the other

Costa Rica has certainly jumped onto the radar over the last few years. The quite small Caribbean island has turned out to be a magnet