Costa Rica and Central America are not exactly famed for their colorful cinematic backdrop. When you look back down the years, you will find a good selection of films in Costa Rica and the neighboring countries Panama, Nicaragua, and Guatemala. The list of tropical film sets ranges from the classics, to the unknown and downright strange. Take a look at our selection of tropical film sets that you have seen from this list:

Costa Rica’s Isla del Coco represented Spielberg’s Isla Nubla in Jurassic Park. Actually, it was used in the opening sequence as the paleontologists arrive by helicopter to this picturesque prehistoric island. 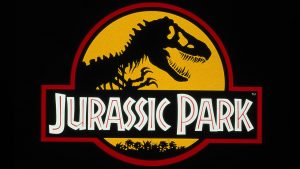 This movie was written and directed by Robert Rodriguez of Desperado, and was filmed in Costa Rica and Texas. In fact, the major action sequences were filmed at the Arenal Lake and Manuel Antonio.

Will Smith and Jaden Smith went to Costa Rica for shooting some of the iconic scenes right in front of Arenal Volcano for After Earth. When you see the production still, you will know that it was rather active at that time. 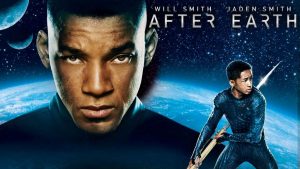 This film was released straight to DVD a week after its release. This parody was filmed completely in Costa Rica. Both films were flopped upon the release; but Arenal Volcano still looked good. 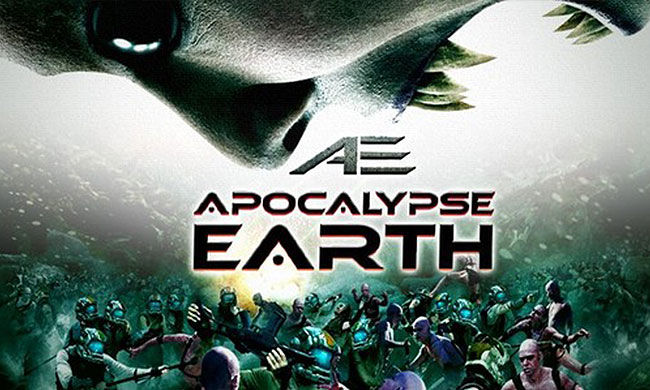 Surf School was filmed on the Pacific Coast in Costa Rica. This 2006 released film is focused on college humor and light on intellect. When you judge by the poster, did you expect something else?

The successful reincarnation of Paddington came to the silver screen in January 2015. Though the little bear is from Peru, the rainforests filmed in the opening shots were filmed in Costa Rica. 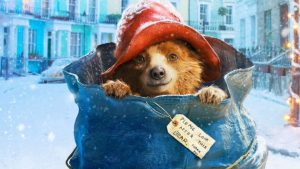 Runner supposedly based on Costa Rica, the entire production was filmed in Puerto Rico. Nothing beats the magnificence of the real Costa Rica! 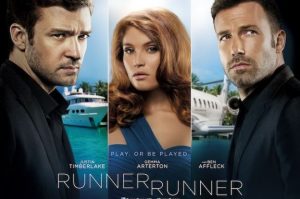 The title of the film gives it away. Pamela Anderson hits the big screen again for rather teen, terrible, titillating comedy. A rating of 2.7/10 on IMDB says it all; of course the Pura Vida. 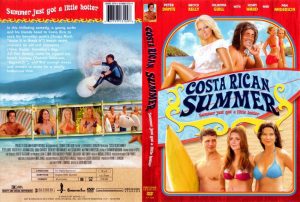 Are you excited to visit Costa Rica? If yes, obviously you need a Costa Rica tour operator – Tour Operators to help you with planning and booking the accommodations, adventure activities, etc. We have years of experience and excellence in Costa Rica vacations allowing you to making the most out of your holiday.

For immediate help with Costa Rica vacations, please visit our website at https://tours.co.cr/ and feel free to contact us online. We will get back to you as soon as possible!

You’ve got your special person of your dreams! You’ve planned your wedding at the best. But what about your honeymoon? Where do you head for

For families, exploring an overseas land like Costa Rica is the ultimate vacationing experience. A Costa Rica trip is not just a vacation; it is