When visiting Costa Rica, don’t miss the opportunity to take part at the “ticos” (that’s how the costaricans calls themselves) many colorful events.
From religious celebrations and pilgrimage to sports events which always draws a lot of attention in this country. From modern history celebrations to ancient Indians traditions and folklore.
Check out this list of popular events to add a unique flavor that will make your visit unforgettable.
You are invited to confirm dates and get a lot more insider info from our specialists at Lands in love tour operator and have the most from your vacation. 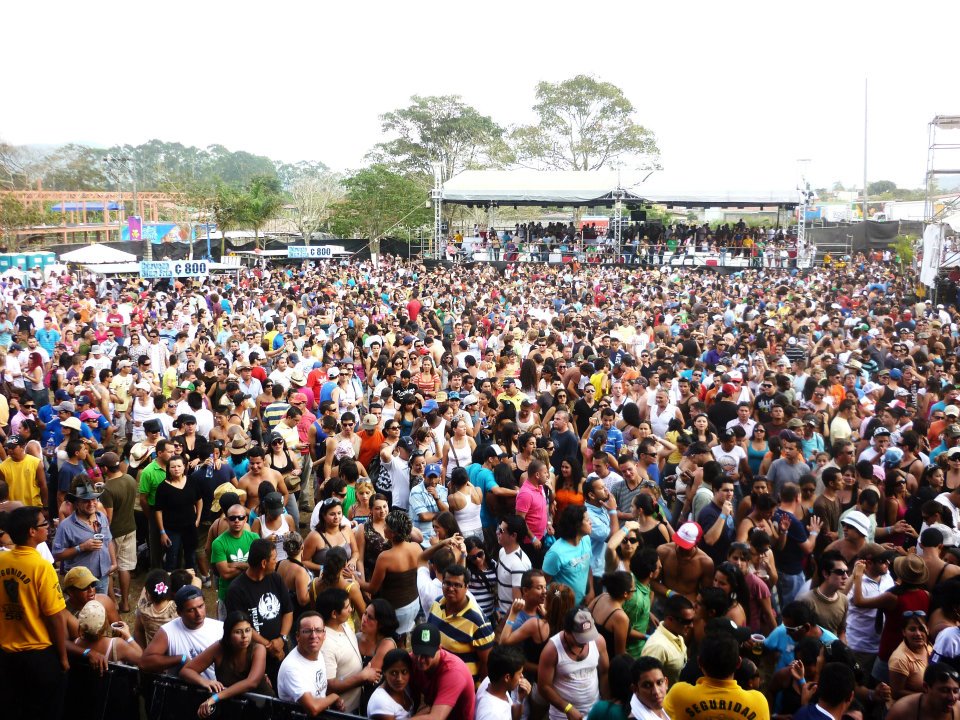 Fiesta of the Virgin of the Sea, Puntarenas. A regatta of colorfully decorated boats carrying a statue of Puntarenas’s patron saint marks this festival. A similar event is held at Playa de Coco. Saturday closest to July 16.
Annexation of Guanacaste Day, Liberia. Tico-style bullfights, folk dancing, horseback parades, rodeos, concerts, and other events celebrate the day when this region became part of Costa Rica. July 25.

Fiesta of the Virgin of Los Angeles, Cartago. This is the annual pilgrimage day of the patron saint of Costa Rica. Many people walk from San José 24km (15 miles) to the basilica in Cartago. August 2.
Día de San Ramón, San Ramón. More than two dozen statues of saints from various towns are brought to San Ramón, where they are paraded through the streets. August 31.

Costa Rica’s Independence Day, celebrated all over the country. Most distinctive are the nighttime parades of children. September 15.

All Soul’s Day/Día de los Muertos, celebrated countrywide. Although it is not as elaborate or ritualized as in Mexico, most Costa Ricans take some time this day to remember the dead with flowers and trips to the cemeteries. November 2.

Día de la Pólvora, San Antonio de Belén and Jesús María de San Mateo. Fireworks honor Our Lady of the Immaculate Conception. December 8.
Fiesta de los Negritos, Boruca. Boruca Indians celebrate the feast day of their patron saint, the Virgin of the Immaculate Conception, with costumed dances and traditional music. December 8.
Fiesta de la Yeguita, Nicoya. A statue of the Virgin of Guadalupe is paraded through the streets, accompanied by traditional music and dancing. December 12.
Las Posadas. Countrywide, children and carolers go door to door seeking lodging in a reenactment of Joseph and Mary’s search for a place to stay. Begins December 15.
El Tope and Carnival, San José. The streets of downtown belong to horses and their riders in a proud recognition of the country’s important agricultural heritage. The next day, those same streets are taken over by carnival floats, marching bands, and street dancers. December 26 and 27.
Festejos Populares, San José. Bullfights and a pretty respectable bunch of carnival rides, games of chance, and fast-food stands are set up at the fairgrounds in Zapote. Last week of December.